By feedback@businessinsider.com Bill Bostock on January 24, 2020
This post was originally published on this site

The Wuhan coronavirus that has killed at least 26 people in China hit the western region of Xinjiang on Thursday.

Authorities said the pair had visited Wuhan, in Hubei, where the first case was reported on January 10, RFA said.

Passengers who just arrived on a train from Wuhan, China, being screened for coronavirus in Beijing. Kevin Frayer/Getty Images

The development is significant. If the virus spreads in Xinjiang it could leave the estimated 1 million Uighur Muslims detained in prison camps across the region highly vulnerable to infection. Uighurs call the region East Turkestan.

The camps are filthy, have poor infrastructure, and are packed to busting with prisoners, according to testimony of former inmates. This makes them an ideal breeding ground for disease and infection.

There are at least 465 such camps spread across the region, according to research by the East Turkistan National Awakening Movement activist group last year. (Turkistan is an alternate spelling.)

Plastic buckets for toilets, and rooms so small people have to take turns sleeping

Omir, an ex-inmate of a camp in Karamay, northern Xinjiang, told the BBC in 2018 he shared a room with 45 other people, and had to take turns sleeping because there was so little space. 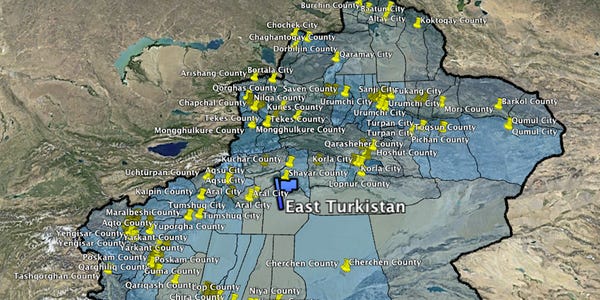 Sayragul Sauytbay, who escaped from a camp in March 2018, separately told Haaretz: “The food was bad, there weren’t enough hours for sleep and the hygiene was atrocious,” she said.

“Each room had a plastic bucket for a toilet. Every prisoner was given two minutes a day to use the toilet, and the bucket was emptied only once a day.” 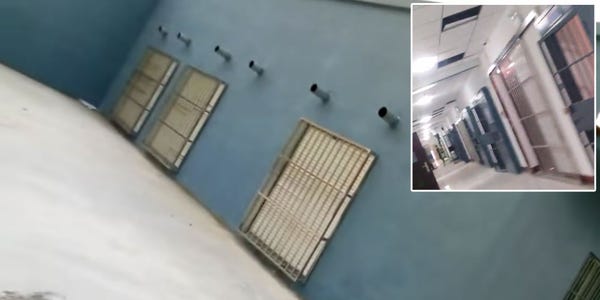 If the Wuhan virus makes its way into the camps it will have “serious implications” for the detainees, Dolkun Isa, president of the World Uyghur Congress, told RFA, warning “the lives of millions of people will be at stake.”

“Guarding against epidemics was one of the first requisites in Zhu Hailun manual on setting up camps,” he added, referring to official manuals for how camps should be set up, which were leaked to the International Consortium of Investigative Journalists last year. 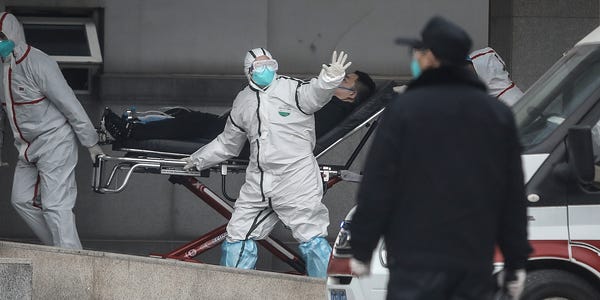 The virus, also called 2019-nCoV, is a new strain of coronavirus — which can infect the nose, throat, and sinuses — that has not been seen by humans before.

Authorities on Monday said the virus can spread from one human to another, having previously said that they believed it could only spread from animals to humans.

It is thought to have started with bats, who passed it to snakes, who then passed it to humans, scientists said.

While serious, the coronavirus is not yet a public health emergency, according to the World Health Organization.

“Make no mistake. This is an emergency in China, but it has not yet become a global health emergency,” director general Tedros Adhanom Ghebreyesus said Thursday.